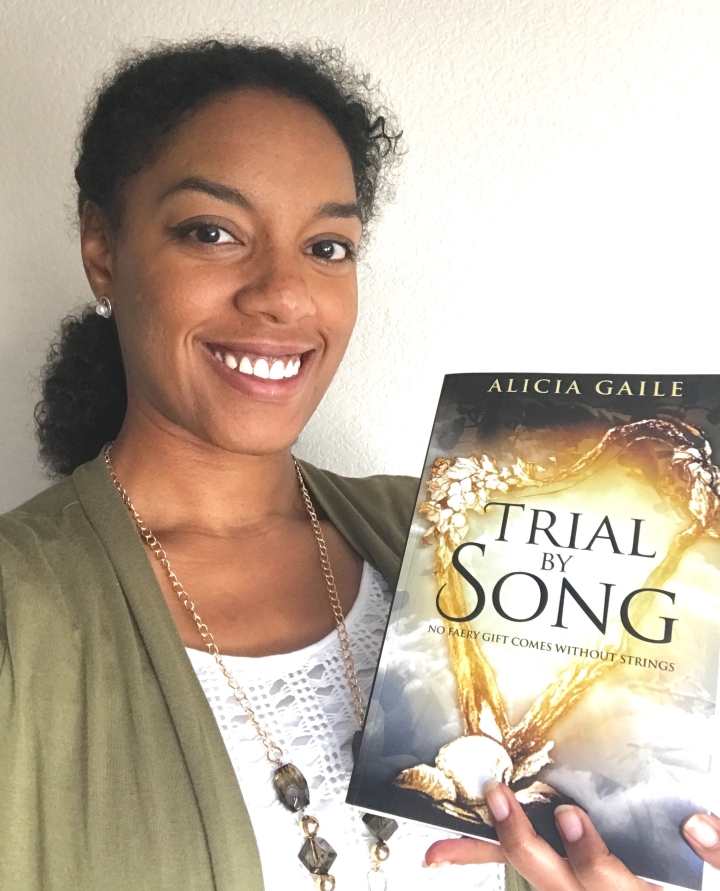 We’re only a week and a half away from the release and Launch Party for Trial by Song. As you can see I just received the paperback proof last night to go over, and I couldn’t be happier with how it turned out. As soon as it’s available for purchase I’ll let you know. The Kindle version is already up for Pre-Order on Amazon. If you want to be one of the first to read it it’ll be available at midnight August 3!

In the meantime, if you’re interested in learning more about the story, meeting the characters, or curious about how the novel came to be, leave me a question in the comments and I’ll do my best to answer it during the Launch Party on August 3. For more details about that visit my Facebook Author Event Page. If you’re interested but not sure you can make it, don’t worry. Still RSVP and I’ll leave the discussions and posts up to read through later.

If you’d like to share any other great fairy tale reads, don’t be shy. Leave a comment or stop by my page and tell me what books you just couldn’t put down.

As the youngest of seven brothers born with magical gifts, Jack Sorley’s often felt he has something to prove. But revealing their powers makes them targets of the fae, who will stop at nothing to hide their existence from mankind.

In spite of the danger, Jack sneaks out on Halloween to compete in the Battle of the Bands, shattering his family’s rule to guard their secret at all costs. When Jack gets dragged through a portal and winds up in Faerie, he finds an ancient relic he simply can’t leave behind. But escaping from Faerie is only the beginning as the harp’s former owner is determined to see Jack pay for his crime.

With old enemies returned new enemies awaken, revealing the Sorleys aren’t the only family in Straifield with ties to the fae.

Are you a fan of fairy tale retellings or Celtic mythology? I’d love to hear from you. Comment and share below!

2 thoughts on “Counting Down the Days!”